The closely watched case can have far-reaching implications for the safety of everyday consumers and the treatment of animals in the farming industry.

On August 15, 2022, Clarkson submitted an amicus brief on behalf of United States Senator Cory Booker in National Pork Producers Council v. Ross—an important animal and consumer rights case that can have far-reaching effects on the quality of pork making its way to our dinner tables, as well as the treatment of animals in the farming industry at large. The case is currently pending in the United States Supreme Court.

The Ross lawsuit centers on California’s Proposition 12, a voter initiative enacted in 2018.  Known as the Farm Animal Confinement Initiative, Proposition 12 outlaws the use of “gestation crates” for female pigs whose meat will be sold in California, among other harmful corporate farming practices. The gestation crates are metal enclosures so small that the pigs cannot stand and turn around for the majority of their lives. California’s ban impacts the conditions of approximately one million pigs per year.

The state’s pork market amounts to roughly 15 percent of all pork consumed nationwide, and meat industry trade groups such as the National Pork Producers Council are currently fighting the implementation of Proposition 12 with everything they’ve got. The NPPC’s lawsuit against the state of California alleges that the “Dormant Commerce Clause”—an obscure constitutional doctrine meant to thwart interstate protectionism—preempts Proposition 12 by implication. Their argument is that the state’s ban grants preferential treatment to producers in California and imposes costs on mostly out-of-state pork producers—costs that supposedly outweigh any legitimate benefits.

But on July 28, 2021, the Ninth Circuit Court of Appeals affirmed a federal court’s dismissal of the lawsuit, rejected the NPPC’s arguments, finding that even if Proposition 12 imposes costs on out-of-state producers, it isn’t protectionism that would fall within the scope of the Dormant Commerce Clause.

Taking on a US Supreme Court amicus brief in this closely watched case is precisely the kind of pro bono representation Clarkson seeks to take on, as it lies at the intersection of several fundamental principles of our firm: By raising the standards of living for pigs and banning the use of cramped, dirty gestation crates, California consumers are better protected from potential health issues. By supporting ethical commercial practices, a new standard is being set for the industry at large. And lastly, by facilitating a robust federalism, the will of California’s citizens is being respected.

Clarkson’s appellate lawyers—led by partner Glenn Danas and associate Lauren Anderson—worked closely with Senator Booker’s office to highlight separation of powers issues, as well as some of the policy bases for Proposition 12. Oral argument is scheduled to take place at the United States Supreme Court on October 11, 2022. 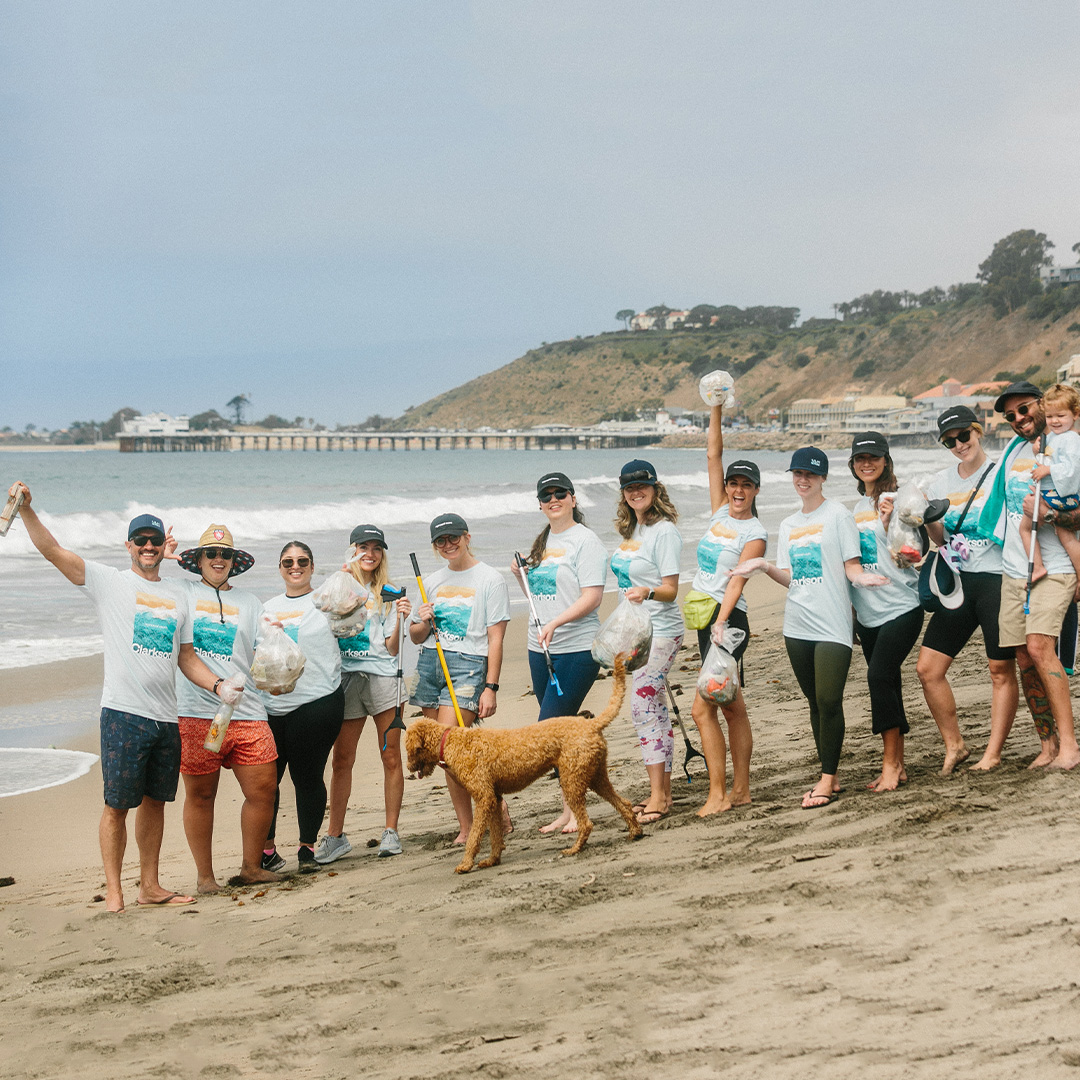 Showing Up for Our Communities 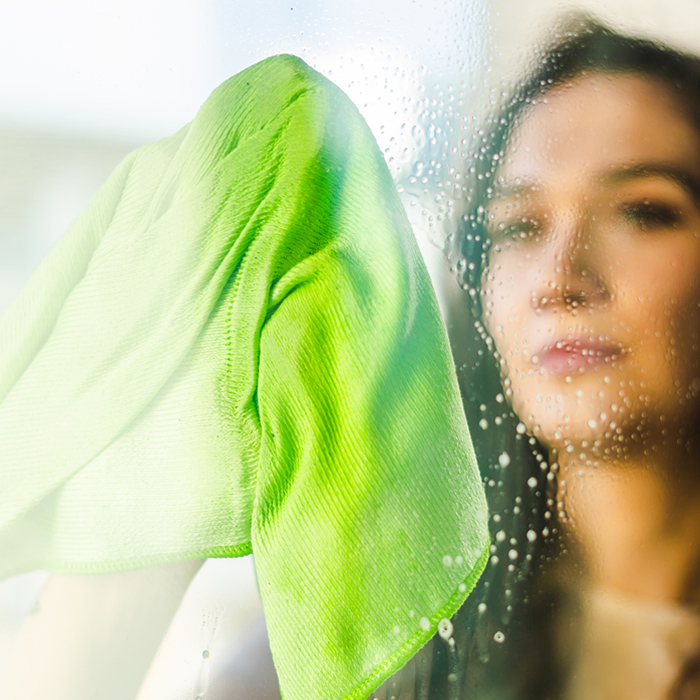 Join Our Movement to Wipe Out Greenwashing 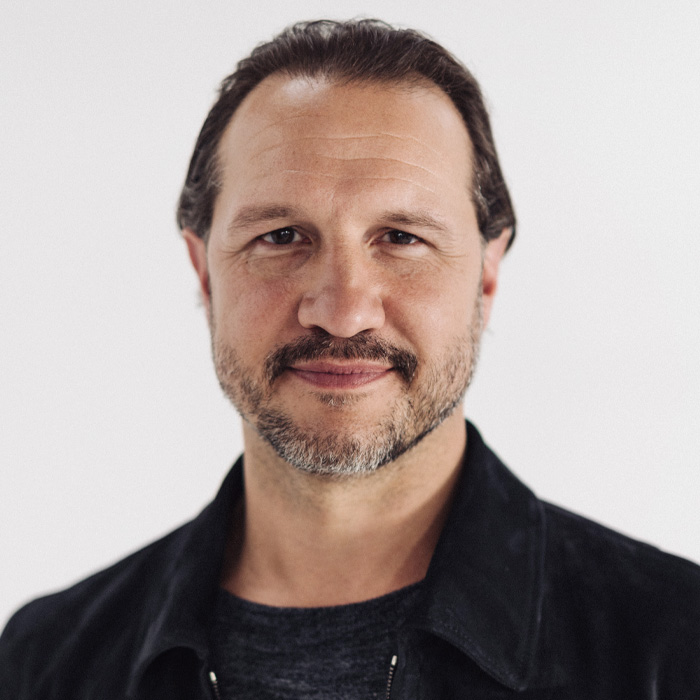 How Founder Ryan Clarkson Built a Law Firm for Underdogs