Glenn is a partner at Clarkson, bringing over a decade of experience. Insightful and responsive, Glenn’s clear writing, attention to detail, and skill at oral argument have helped him achieve remarkable results for clients.
Glenn has argued over 40 appeals in the various California appellate courts, including many divisions of the California Court of Appeal, the Ninth Circuit Court of Appeals, and multiple cases in the California Supreme Court; he has briefed dozens more. Glenn has also recently acted as counsel of record on cutting-edge appellate matters in the Second Circuit Court of Appeals and the Appellate Division of the New Jersey Superior Court. In recent years, Glenn has achieved several significant wins before the California Supreme Court.
These successes have earned Glenn recognition from numerous organizations. In 2017 Glenn was named among the “Top 100 Attorneys in California” by the Daily Journal, and in 2015, Glenn’s work earned him a California Lawyer Attorney of the Year (“CLAY”) award from California Lawyer magazine. Glenn was also named one of the “Top 20 Attorneys in California under 40” in 2013 by the Daily Journal, and has been named one of the “Top Labor and Employment Attorneys in California” by the Daily Journal each year from 2015 to 2018.
A frequent speaker, Glenn regularly presents his thought leadership on California appellate, class action and employment law issues at conferences and seminars. 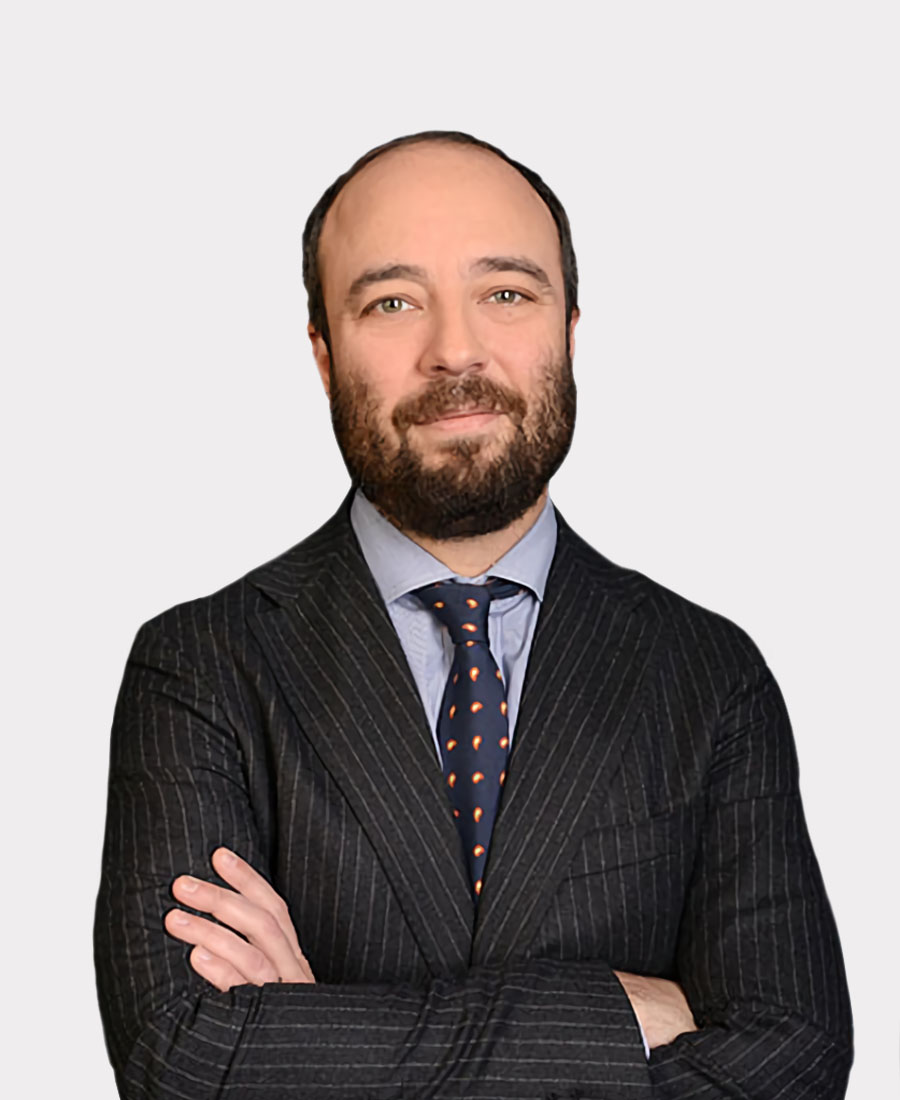 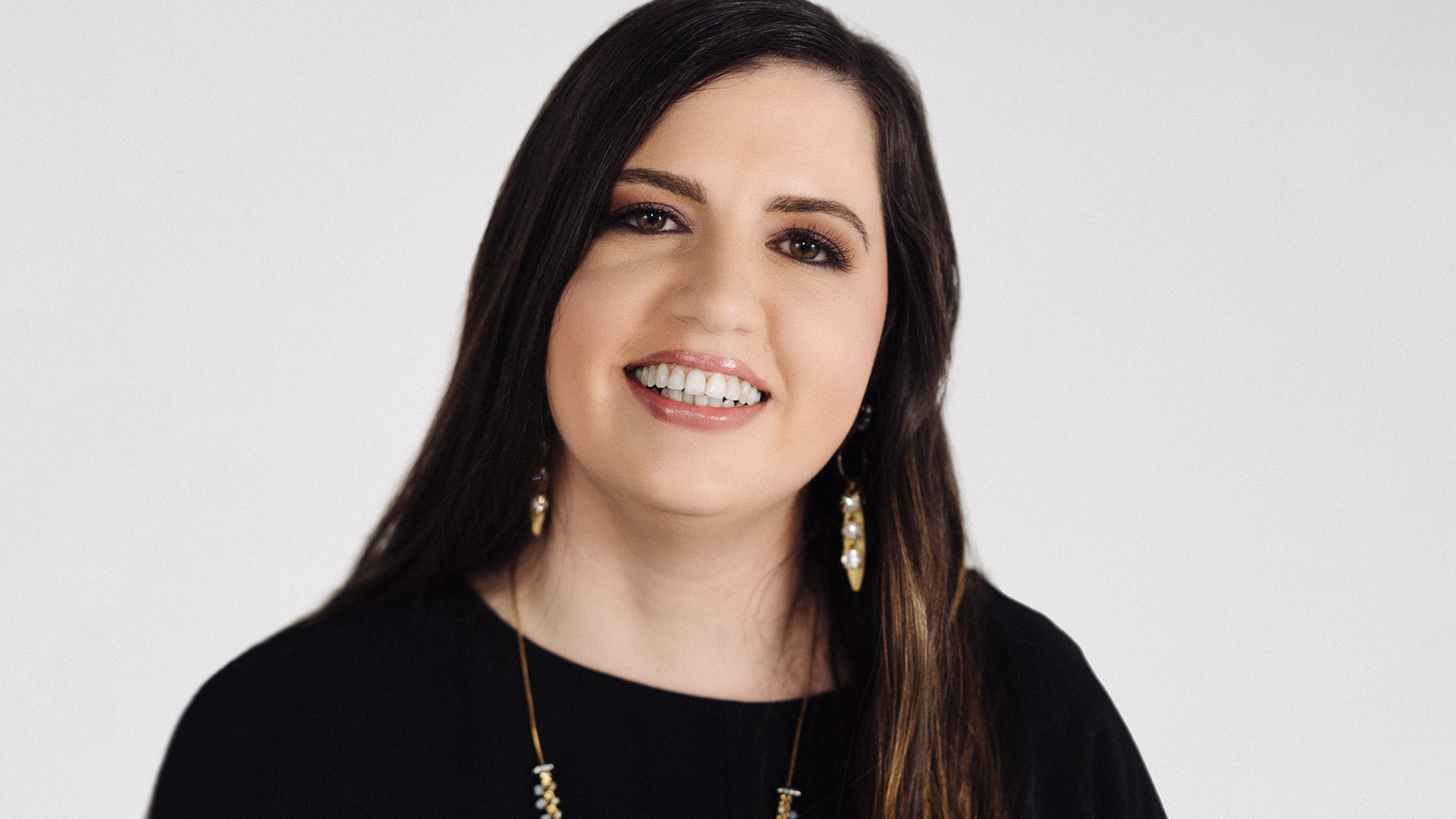